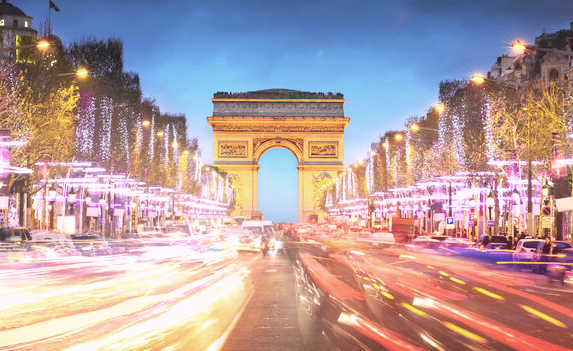 Yahoo Travel recently conducted a survey to determine the most overrated cities in the world, with 2,000 respondents suggesting many of Hollywood’s favorite cities are in fact total disappointments. Vegas was far and away the worst, with 28% of respondents saying Sin City sucked. New York City came second with 18% of the vote, proving that it's more wet dream tomato than where dreams are made of. And no matter what Big Willie Style led you to believe, Miami came in third. In reality, those babes in bikinis are actually paid to be in music videos.

Paris is the first international destination to make it on the list, coming in fourth overall. Perhaps the reality of free-range rats and a smog-smothered Eiffel Tower didn't gel with everyone's Hemingway-esque
ideal of the City of Light.

Save yourself from disappointment by taking a look at the 10 most overrated cities,
before you feel the letdown.