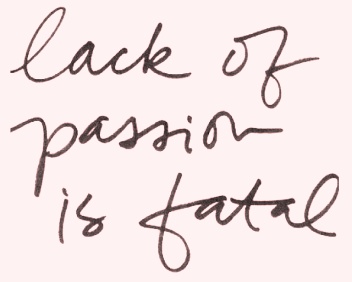 If there is a lack of something, there is not enough of it or it does not exist at all.
Despite his lack of experience, he got the job...
The charges were dropped for lack of evidence...
There is a lack of people wanting to start up new businesses.

If you miss something, you fail to hit it, for example when you
have thrown something at it or you have shot a bullet at it.
She hurled the ashtray across the room, narrowly missing my head...
When I'd missed a few times, he suggested I rest the rifle on a rock to steady it.

If you miss someone who is no longer with you or who has died,
you feel sad and wish that they were still with you.
Your mama and I are gonna miss you at Christmas...

If you miss something, you feel sad because you no longer
have it or are no longer doing or experiencing it.
I could happily move back into a flat if it wasn't for the fact that I'd miss my garden...
He missed having good friends.

If you fail to do something that you were trying to do,
you are unable to do it or do not succeed in doing it.
The Workers' Party failed to win a single governorship...
He failed in his attempt to take control of the company...
Many of us have tried to lose weight and failed miserably...
The truth is, I'm a failed comedy writer really. ≠ succeed

If an activity, attempt, or plan fails, it is not successful.
We tried to develop plans for them to get along, which all failed miserably...
He was afraid the revolution they had started would fail...
After a failed military offensive, all government troops and police were withdrawn from the island.