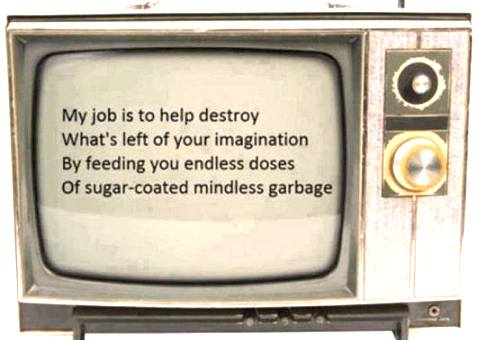 Garbage is rubbish, especially waste from a kitchen. (mainly AM)
...a garbage bag. ...rotting piles of garbage.

If someone says that an idea or opinion is garbage, they are
emphasizing that they believe it is untrue or unimportant. (INFORMAL)
I personally think this is complete garbage...
Furious government officials branded her story `garbage'.

Rubbish consists of unwanted things or waste material such as used paper,
empty tins and bottles, and waste food. (mainly BRIT; in AM, usually use garbage, trash)
...unwanted household rubbish...

If you think that something is of very poor quality, you can say that it is rubbish. (BRIT INFORMAL)
He described her book as absolute rubbish.

Trash consists of unwanted things or waste material such as used paper,
empty containers and bottles, and waste food. (AM; in BRIT, use rubbish)

If you say that something such as a book, painting, or film is trash,
you mean that it is of very poor quality. (INFORMAL)
Pop music doesn't have to be trash, it can be art...