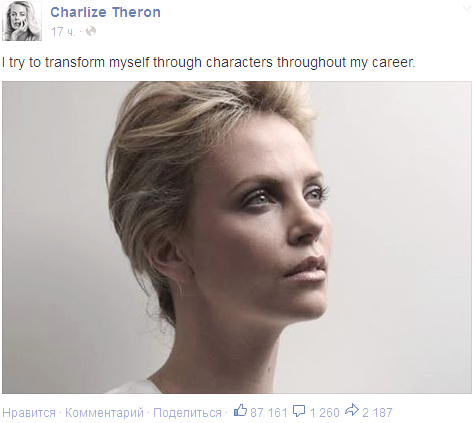 A thorough action or activity is one that is done
very carefully and in a detailed way so that nothing is forgotten.
We are making a thorough investigation...
How thorough is the assessment?
Food that is being offered hot must be reheated thoroughly.

To move through something such as a hole, opening, or pipe means to move
directly from one side or end of it to the other.
The theatre was evacuated when rain poured through the roof at the Liverpool Playhouse...
Go straight through that door under the EXIT sign...
Visitors enter through a side entrance...

If you move through a group of things or a mass of something,
it is on either side of you or all around you.
We made our way through the crowd to the river...
Sybil's fingers ran through the water...

If you say that something happens throughout a particular period of time,
you mean that it happens during the whole of that period.
The national tragedy of rival groups killing each other continued throughout 1990...
Movie music can be made memorable because its themes are repeated throughout the film.