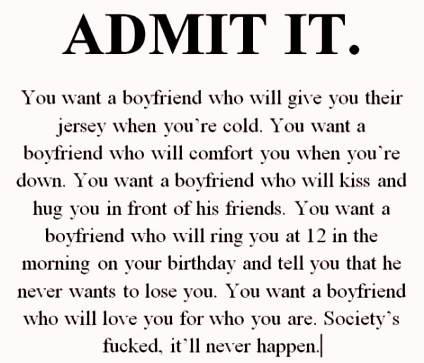 If you admit that something bad, unpleasant, or embarrassing is true, you agree, often unwillingly, that it is true.
I am willing to admit that I do make mistakes...
Up to two thirds of 14 to 16 year olds admit to buying drink illegally...
I'd be ashamed to admit feeling jealous...
None of these people will admit responsibility for their actions...
`Actually, most of my tennis is at club level,' he admitted. = confess ≠ deny

If someone is admitted to an organization or group, they are allowed to join it.
He was admitted to the Academie Culinaire de France...
The Parachute Regiment could be forced to admit women.

To admit someone to a place means to allow them to enter it.
Embassy security personnel refused to admit him or his wife...
Journalists are rarely admitted to the region.