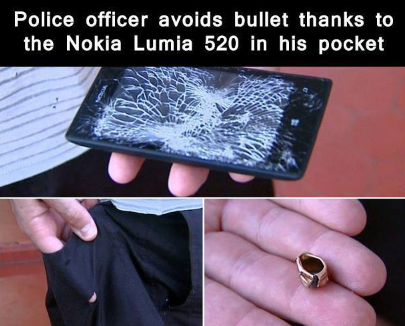 If you avoid something unpleasant that might happen, you take action in order to prevent it from happening.
The pilots had to take emergency action to avoid a disaster...
Women have to dress modestly, to avoid being harassed by the locals.

If you avoid doing something, you choose not to do it, or you put yourself in a situation where you do not have to do it.
By borrowing from dozens of banks, he managed to avoid giving any of them an overall picture of what he was up to...
He was always careful to avoid embarrassment.

If you avoid a person or thing, you keep away from them. When talking to someone, if you avoid the subject, you keep the conversation away from a particular topic.
She eventually had to lock herself in the toilets to avoid him...

If a person or vehicle avoids someone or something, they change the direction they are moving in, so that they do not hit them.
The driver had ample time to brake or swerve and avoid the woman. 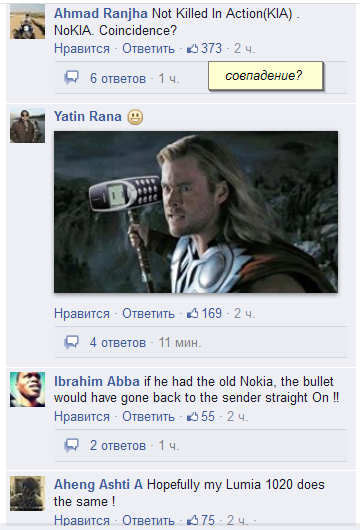 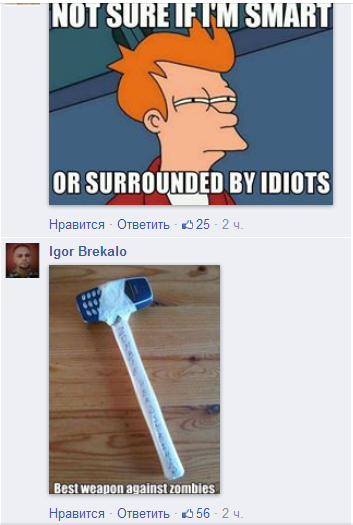 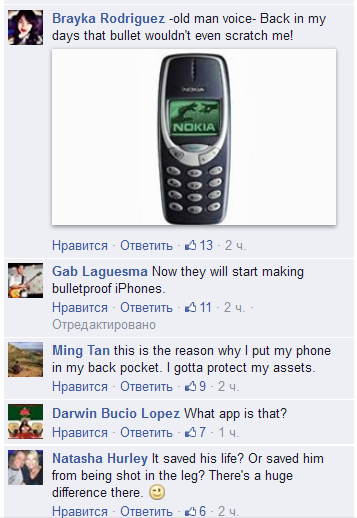