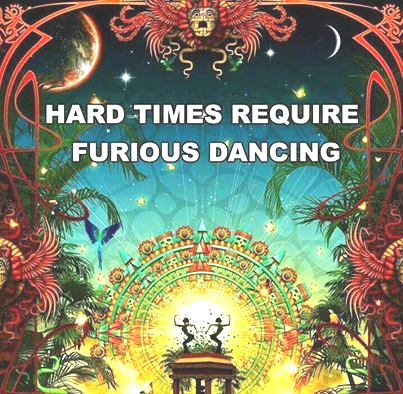 Someone who is furious is extremely angry.
He is furious at the way his wife has been treated...
I am furious that it has taken so long to uncover what really happened.
He stormed out of the apartment, slamming the door furiously behind him.

Furious is also used to describe something that is done with great energy, effort, speed, or violence.
A furious gunbattle ensued.
Officials worked furiously to repair the centre court.