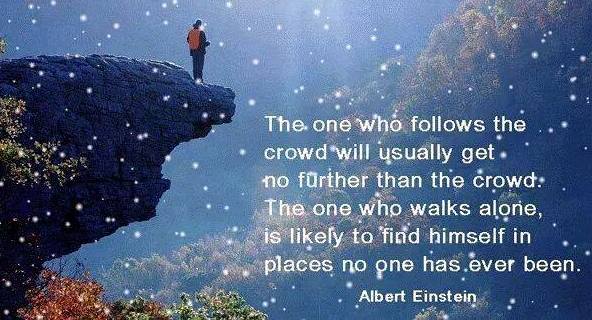 A crowd is a large group of people who have gathered together, for example
to watch or listen to something interesting, or to protest about something.
A huge crowd gathered in a square outside the Kremlin walls...

You use likely to indicate that something is probably the case or
will probably happen in a particular situation.
Experts say a `yes' vote is still the likely outcome...
If this is your first baby, it's far more likely that you'll get to the hospital too early...
Francis thought it likely John still loved her. = probable ≠ unlikely

Likely is also an adverb.
Profit will most likely have risen by about £25 million...
Very likely he'd told them he had American business interests. = probably

If someone or something is likely to do a particular thing, they will very probably do it.
Once people have seen that something actually works,
they are much more likely to accept change. ≠ unlikely
Tags: разница между словами
Subscribe
promo