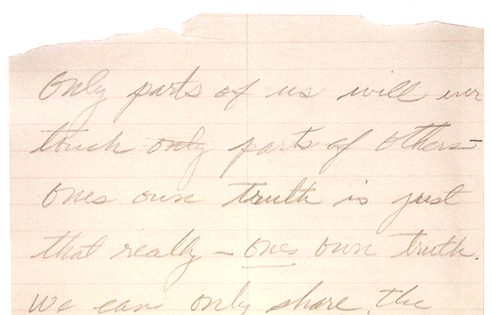 “Only parts of us will ever touch parts of others...” 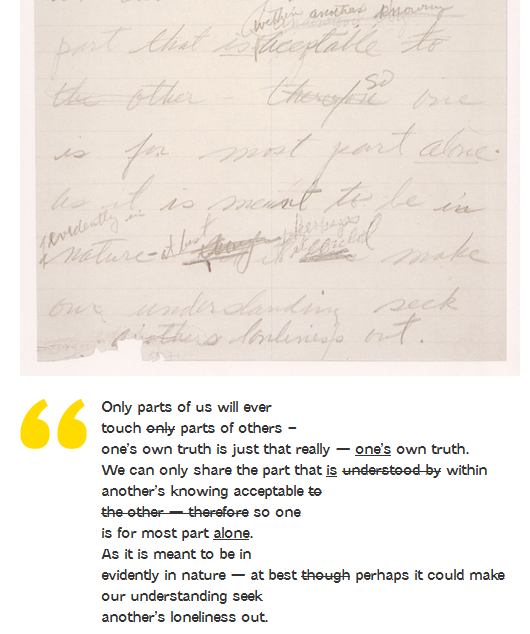 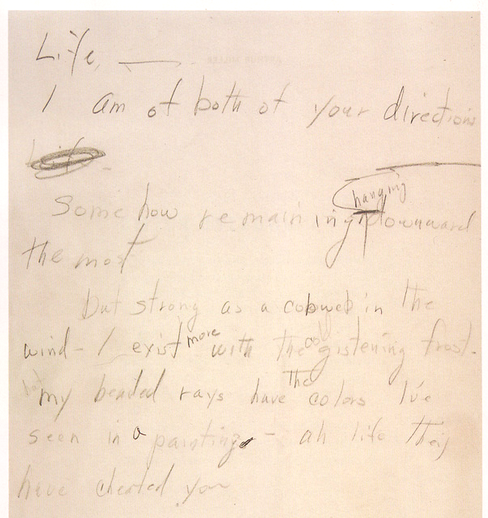 Oh damn I wish that I were
dead — absolutely nonexistent –
gone away from here — from
everywhere but how would I
There is always bridges — the Brooklyn
bridge But I love that bridge (everything is beautiful
from there and the air is so clean) walking it seems
peaceful even with all those
cars going crazy underneath. So
it would have to be some other bridge
an ugly one and with no view — except
I like in particular all bridges — there’s some-
thing about them and besides I’ve
never seen an ugly bridge 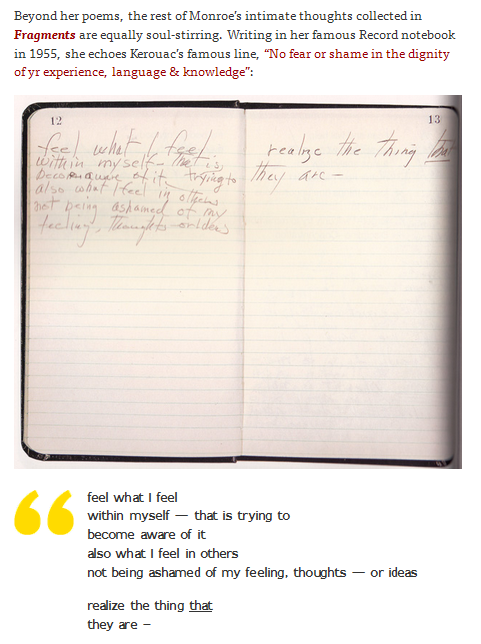 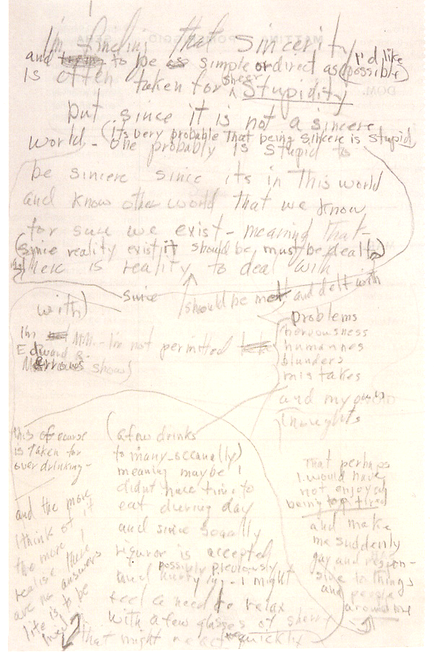 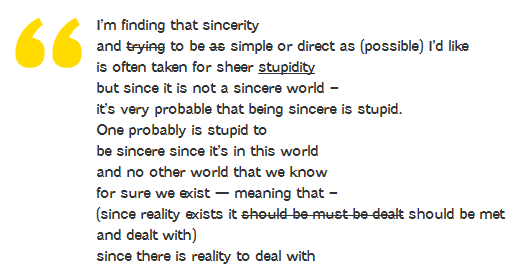 Did you ever begin Ulysses? Did you ever finish it? Marilyn Monroe did both. She took great pains to be photographed reading or holding a book — insistence born not out of vain affectation but of a genuine love of literature. Her personal library contained four hundred books, including classics like Dostoyevsky and Milton, and modern staples like Hemingway and Kerouac. While she wasn’t shooting, she was taking literature and history night classes at UCLA. And yet, the public image of a breezy, bubbly blonde endures as a caricature of Monroe’s character, standing in stark contrast with whatever deep-seated demons led her to take her own life.

But her private poetry — fragmentary, poem-like texts scribbled in notebooks and on loose-leaf paper, published for the first time in Fragments: Poems, Intimate Notes, Letters (public library) — reveals a complex, sensitive being who peered deeply into her own psyche and thought intensely about the world and other people. What these texts bespeak, above all, is the tragic disconnect between a highly visible public persona and a highly vulnerable private person, misunderstood by the world, longing to be truly seen. 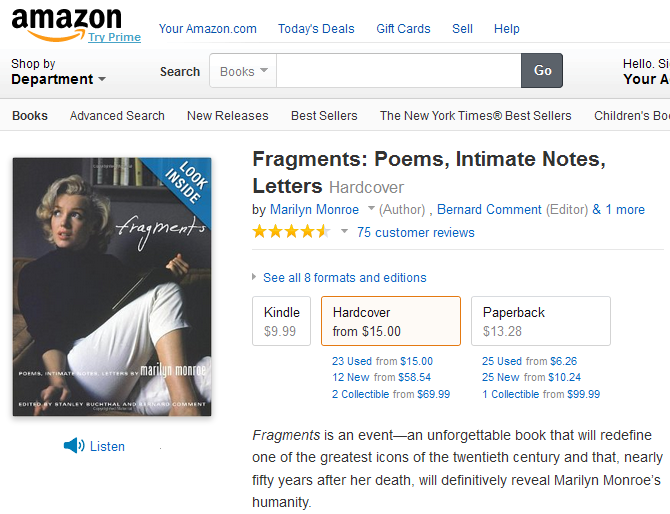