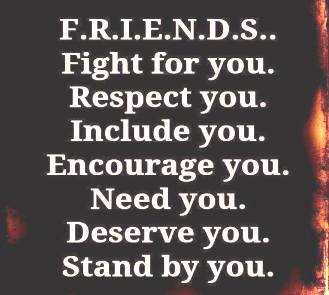 If one thing includes another thing, it has the other thing as one of its parts.
The trip has been extended to include a few other events...

If you encourage someone, you give them confidence, for example
by letting them know that what they are doing is good and telling them
that they should continue to do it.
When things aren't going well, he encourages me, telling me not to give up.

If you say that a person or thing deserves something, you mean that
they should have it or receive it because of their actions or qualities.
Government officials clearly deserve some of the blame as well...
These people deserve to make more than the minimum wage...
I felt I deserved better than that...
The Park Hotel has a well-deserved reputation.
Tags: самые частые и важные английские слова
Subscribe
promo