most people и most of the people. разница 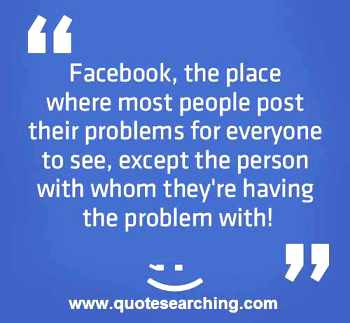 Continuing to believe in a lie is a lot easier than accepting the truth for most people. (c)
Most people are paralyzed by fear. Overcome it and you take charge of your life and your world. (c)
Most people can look back over the years and identify a time and place at which their lives changed significantly. (c) rederick F Flack
While most people think it’s our brain that controls our actions, it’s often our heart that gets the biggest workout. (с)
To live is the rarest thing in the world. Most people exist, that is all. (c) Mulfat 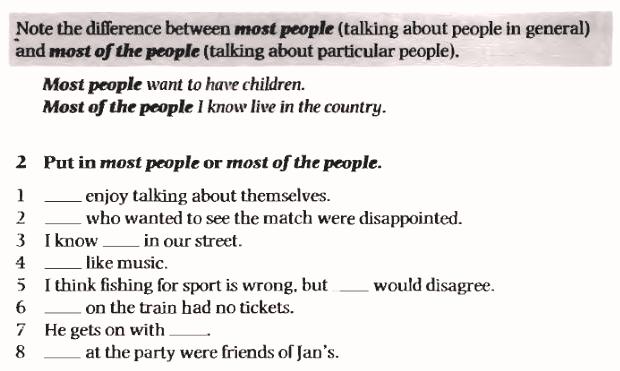