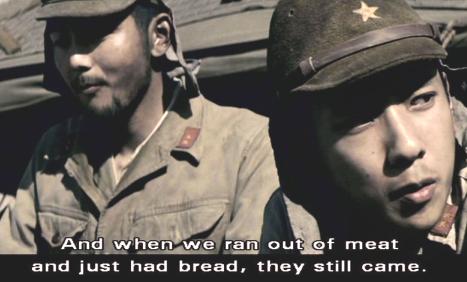 If someone or something ends up somewhere, they eventually arrive there, usually by accident.
She fled with her children, moving from neighbour to neighbour and ending up in a friend's cellar.

If you end up doing something or end up in a particular state, you do that thing or
get into that state even though you did not originally intend to.
If you don't know what you want, you might end up getting something you don't want...
Every time they went dancing they ended up in a bad mood...
She could have ended up a millionairess.

If you run out of something, you have no more of it left.
They have run out of ideas...
We had lots before but now we've run out.

If something runs out, it becomes used up so that there is no more left.
Conditions are getting worse and supplies are running out...
Tags: Тесты по английскому, разница между словами
Subscribe