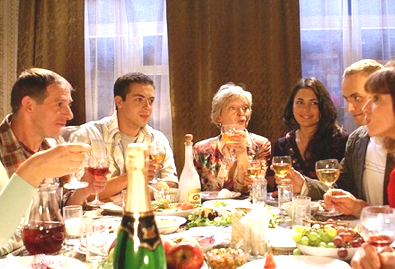 1. V tikhom bolotye, chyorty vodyatsya | Still waters run deep.
This is a rough equivalent to the English saying though “in the quiet swamp, demons are found” is somewhat darker and may imply that the person being described has mental-health problems.

2. Baba svoza, kobyla lyegche | It will be easier without him/her.
“When the woman gets out of the carriage, it is easier on the horse” is not really a complaint about a woman’s weight, but a remark that is meant to make people feel okay even after someone has left their company.

Example. A group of people are celebrating a birthday. One of them decides ( Collapse ) 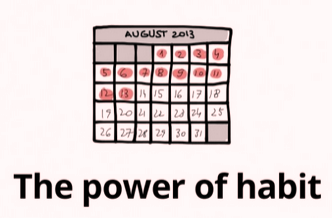