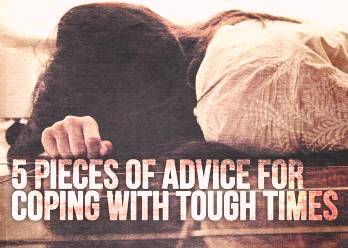 * for make - for making - to make. разница
* advise - recommend - suggest. разница
“Sometimes to self-discover you must self-destruct” – Robert M. Drake

They say misfortunes never come singly, and there comes a stage in
everybody’s life when this saying becomes a first-person story.

So happened in mine. I’ve had the most amazing summer, half an year full of travelling, meeting incredible people, making friendships I believe will last forever, broadening my points of view, enriching my mind while getting to know other cultures and gathering tons of stories to tell. But when summer was over, so was my happiness. With the change of weather, there was an accident that completely changed the season inside of me, too. Of course, it came with several other ill-fated occurrences that made me question myself how much more bullshit I can take. A few of the most important people in my life were going through a whole lot of pain and there was nothing I could do to help them. This was one of those moments when you think it would be easier to have happened to you rather than watch your beloved ones suffer. It wasn’t long before I reached the point of desperation beyond which I had turned into rude, disrespectful, inactive person. I was not only unhelpful but I was also on my way to push people away from me.

Back in the days I had one or two breakdowns which I overcame, realizing that nothing is gone before it had taught you what you need to be taught. So this time I had some new lessons to learn and I also had to revise some of the older ones.

This article is not about the what-doesn’t-kill-you-makes-you-stronger cliché because we all know that most of the times what doesn’t kill you devastates you mentally. It’s about sharing some advice about how to go through the thunderclouds without getting struck, without losing your way to the sun and the clear sky.

Watch out for the bad habits. When you find yourself lost ( Collapse ) 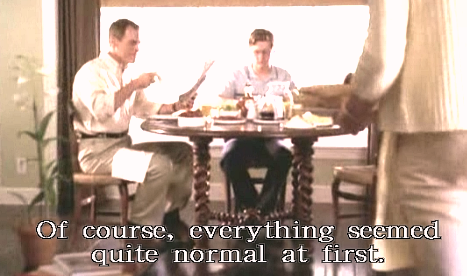 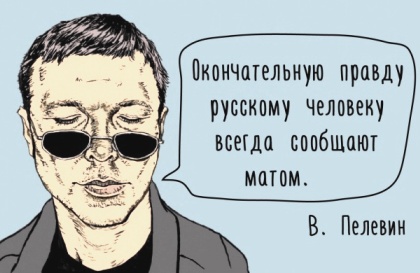 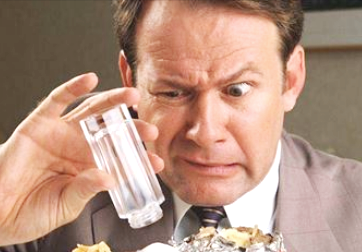