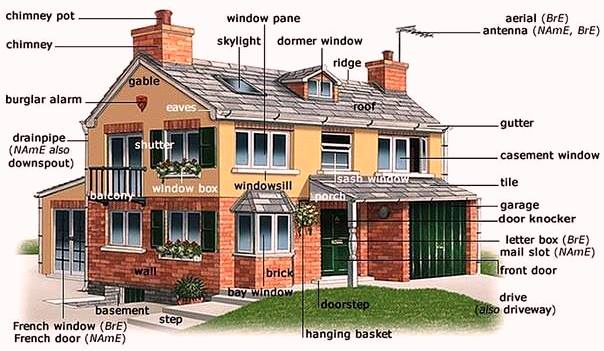 [как еще можно назвать многоквартирный дом...]An apartment in American English or flat in British English is a self-contained housing unit (a type of residential real estate) that occupies only part of a building. Such a building may be called an apartment building, apartment house (in American English), block of flats, tower block, high-rise or, occasionally mansion block (in British English), especially if it consists of many apartments for rent.
In Scotland it is often called a tenement, which has a pejorative connotation elsewhere.

The term apartment is favored in North America (although flat is used in the case of a unit which is part of a house containing two or three units, typically one to a floor), whereas the term flat is commonly, but not exclusively, used in the United Kingdom, Ireland, Singapore, Hong Kong and most Commonwealth nations.

In Malaysian English, flat often denotes a housing block of lesser quality meant for lower-income groups, while apartment is more generic and may also include luxury condominiums. This usage has also been appearing in British English where apartment is used to denote expensive 'flats' in exclusive and expensive residential areas in, for example, parts of London such as Belgravia and Hampstead.

In Australian English, the term flat was traditionally used, but the term apartment is also frequently used, as is "unit", short for "home unit". The word is generally used only in the context of a specific building; e.g., "This building has three units" or "I'm going to rent a unit in this building", but not "I'm going to rent a unit somewhere." In Australia, a unit refers to flats, apartments or even semi-detached houses. источник en.wikipedia.org/wiki/Apartment

Open to: All, detailed results viewable to: All. Participants: 93 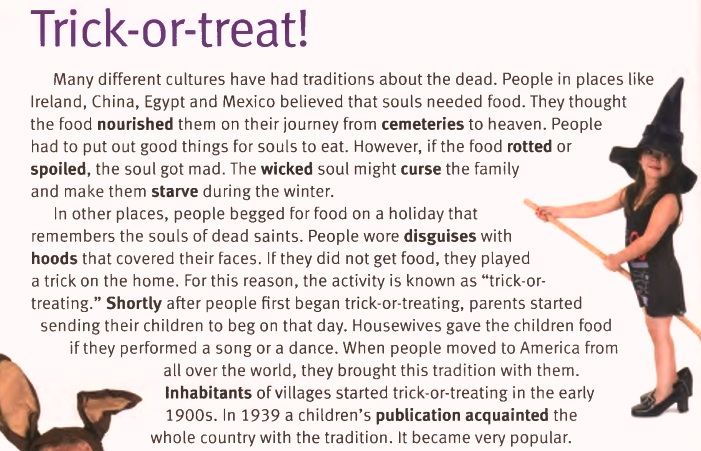 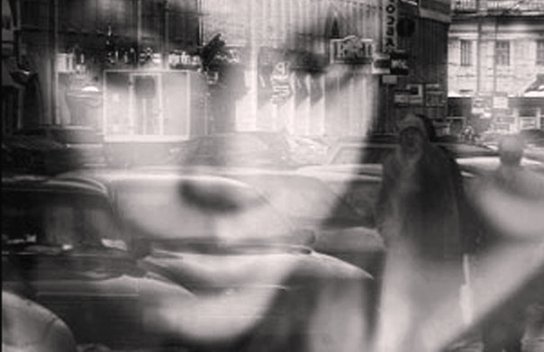