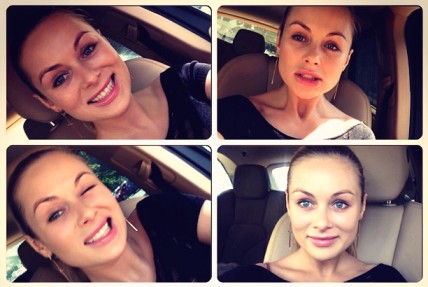 baby - n. a newly born creature
back - n. the part behind the front; ad. the other way from forward
bad - ad. wrong; acting against the law; not good
balance - v. to make two sides or forces equal
ball - n. something round
balloon - n. a device of strong, light material that rises when filled with gas lighter than air
ballot - n. a piece of paper used for voting
ban - v. to not permit; to stop; n. an official restriction
bank - n. an organization that keeps and lends money
bar - v. to prevent or block
barrier - n. anything that blocks or makes an action difficult
base - n. a military center; v. to establish as a fact ("Her research was based on experiments.")
battle - n. a fight between opposing armed forces
be - v. to live; to happen; to exist
beat - v. to hit again and again
beauty - n. that which pleases the eye, ear or spirit
n. - noun-существительное, ad. - adjective-прилагательное, v. - verb-глагол
because - prep. for the reason that ( Collapse ) 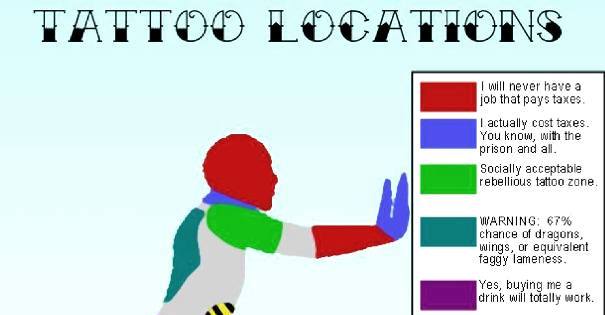 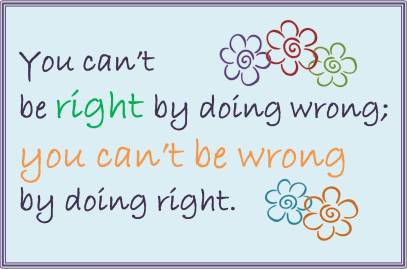 Сопроводительный текст:  What if you could find out what people talked about most online?

We divided our index among 40 different categories that we’ve seen to be the major categories for web sites. Using this classification we were able to analyze over 200 million verbatim to analyze what the top 10 most popular topics on the web are.

Open to: All, detailed results viewable to: All. Participants: 111