Open to: All, detailed results viewable to: All. Participants: 88 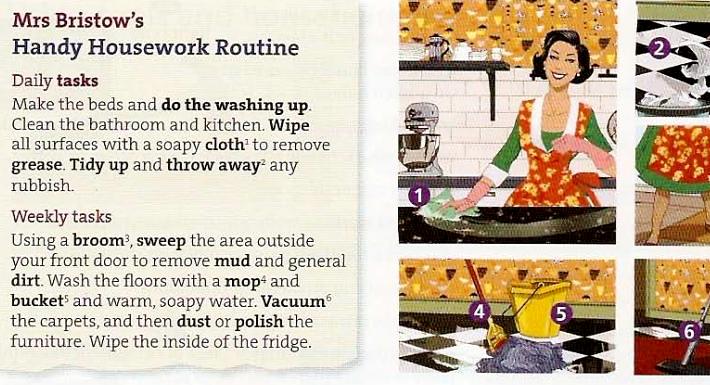 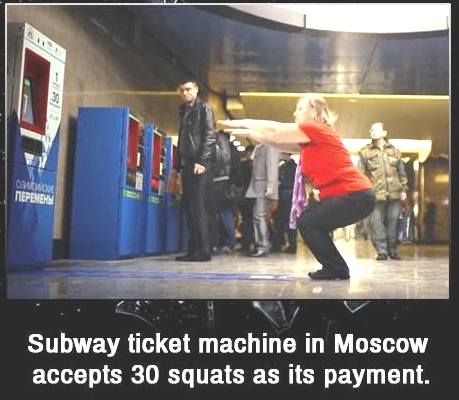 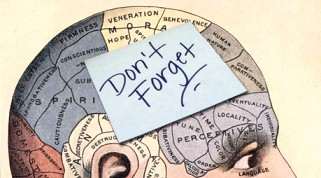 начало здесь. 9. Avoid sets. A set is a collection of objects. For example, a set of fruits might be an apple, a pear and a peach. A classic example of an item that is difficult to learn is an item that asks for the list of the members of a set. For example: What countries belong to the European Union? You should avoid such items whenever possible due to the high cost of retaining memories based on sets. If sets are absolutely necessary, you should always try to convert them into enumerations.

The reason for this has been discussed earlier in the context of the minimum information principle: you should always try to make sure your brain works in the exactly same way at each repetition.( Collapse )