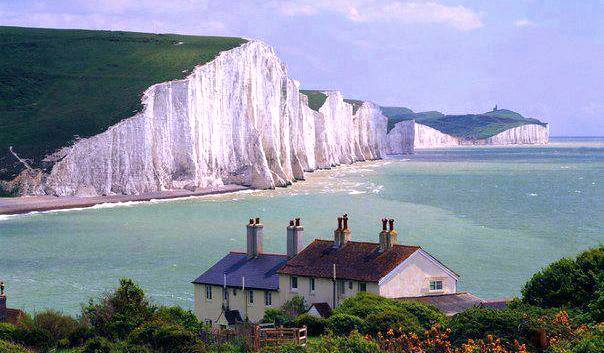 Your partner may come up with a dozen excuses to say "Not tonight, dear, I have a ____," but how many reasons can the two of you name for wanting to have sex? One? Two? Twenty? How about 200? Some college students have cited as many as 237 different reasons for having sex.

From pleasure to procreation, insecurity to inquisitiveness -- today's reasons for taking a roll in the hay seem to vary as much as the terms for the deed itself. A 2010 Sexuality & Culture review of sex motivation studies states that people are offering "far more reasons for choosing to engage in sexual activity than in former times." And we're doing it more often too. It’s a stark contrast from historical assumptions, which cited only three sexual motive: To make babies, to feel good, or because you're in love.

Today, sexual behaviors seem to have taken on many different psychological, social, cultural, even religious meanings. Yet, some sexologists say, at the most basic level, there is only one true reason people seek sex. 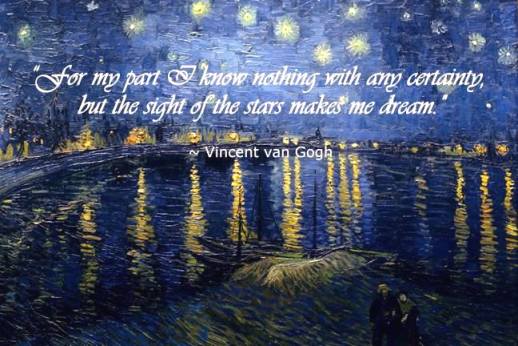 Much of Vincent Van Gogh's (1853-1890) art stressed the beauty of the sky. This quote not only explains his personal obsession, but is an excellent elucidation of how skepticism and wonder interact with each other.