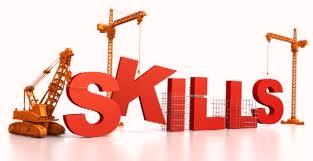 [толкование слова SKILL]A skill is a type of work or activity which requires special training and knowledge.
Most of us will know someone who is always learning new skills, or studying new fields.

Skill is the knowledge and ability that enables you to do something well.
The cut of a diamond depends on the skill of its craftsman.
Here’s a bad and prevalent approach to skill building: beginning to build a skill just a few days before going into the situation where you’ll need it. I’m sorry to tell you this, but it’s way too late. For the most part, you’re beating a dead horse.

Most skills that matter require at least a few weeks to improve significantly. Sometimes they require a few months. There are only marginal improvements that you can achieve in a few days. Which, yes, is better than nothing, but it’s not much..( Collapse ) 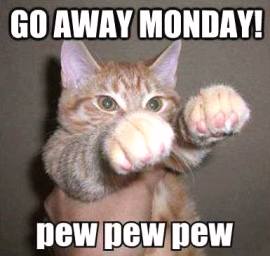 Unbelievable photos that show Mexico City from above, demonstrate just what it means to be the most populous city in the Western Hemisphere. The Mexican capital’s sprawling suburbs are home to 20 million souls with an astounding 25,400 people per square mile in the city.

Endless rings of homes radiate out in ocean-like waves from the city center and Mexican photographer Pablo Lopez Muz has shot the phenomenon to dazzling effect. ‘In a megalopolis like Mexico City,’ says Lopez Muz, ‘constantly threatened by its incessant population growth and it´s lack of infrastructure, the relationship between man and space is ever so apparent.’ 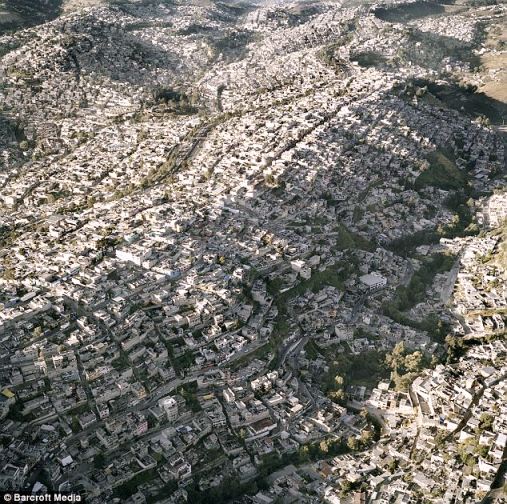