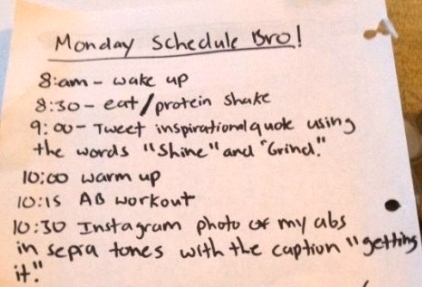 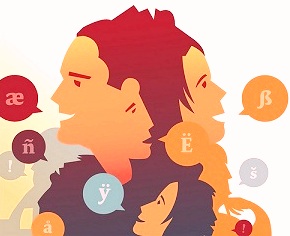 Specialists of linguistics say that complications in learning a foreign language depend on the language carried by the person who studies a foreign language. For example, the Russian language, which is generally considered to be one of the hardest in the world, will not be very hard to learn for Ukrainians or the Czechs. However, a Turkish or a Japanese student may never be able to study Russian – they may find it incredibly hard to learn.

From the point of view of affinity, the Basque language – Euskara – can be considered one of the hardest languages in the world to learn. This language is not connected with any other language group, not matter live or dead.

The Guinness Book of World Records gives another example..( Collapse )

делать не нужно. прямой вопрос. How many cars DOES America PRODUCE in a year? 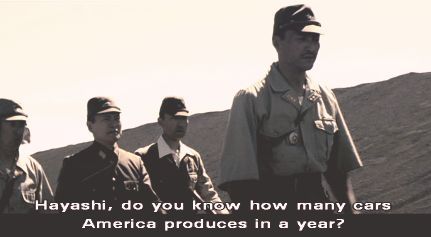 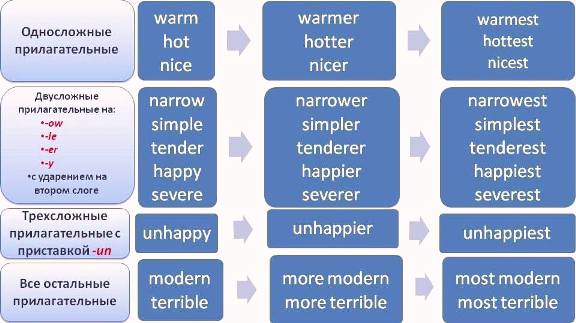