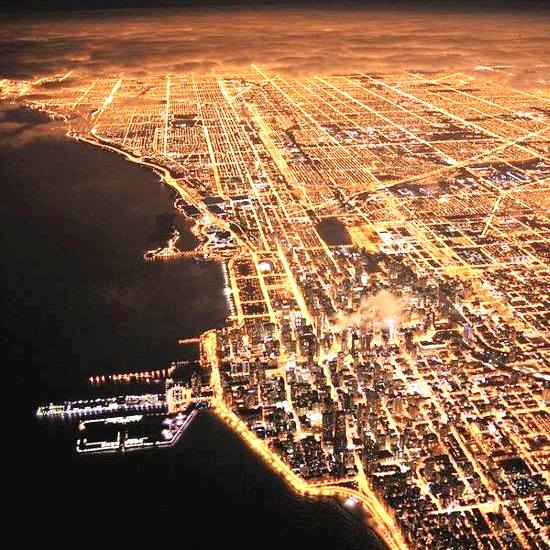 Cities, like cats, will reveal themselves at night. (c) Rupert Brooke

To reveal something means to make people aware of it.
She has refused to reveal the whereabouts of her daughter...
A survey of the British diet has revealed that a growing number of people are overweight...
No test will reveal how much of the drug was taken.

If you reveal something that has been out of sight, you uncover it so that people can see it.
A grey carpet was removed to reveal the original pine floor. = show
Tags: особенности разных народов
Subscribe
promo