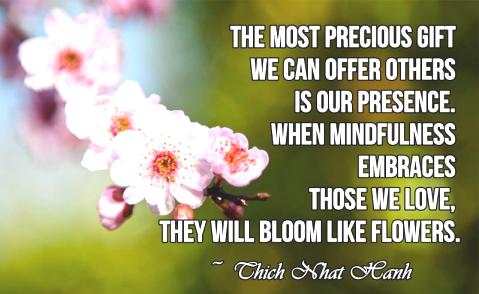 precious gift - драгоценный дар.
If something impresses you, you feel great admiration -восхищение, восторг- for it:
What impressed him most was their speed. Cannon's film impresses on many levels.
-less - суффикс прилагательных, делающий слово отрицательным: hope -> hopeless

If you offer something to someone, you ask them if they would like to have it or use it:
The number of companies offering them work increased*.
Western governments have offered aid -помощь.

If something increases or you increase it, it becomes greater in number, level, or amount -количесвто:
The company has increased the price of its cars.

When something decreases or when you decrease it, it becomes less in amount, size, or intensity.

If you suggest something, you put forward a plan or idea for someone to think about:
He suggested a link between class size and test results of seven-year-olds.
I suggest you ask him some specific questions about his past.
So instead -вместо этого- I suggested taking her out to dinner for a change.
Tags: разница между словами
Subscribe
promo